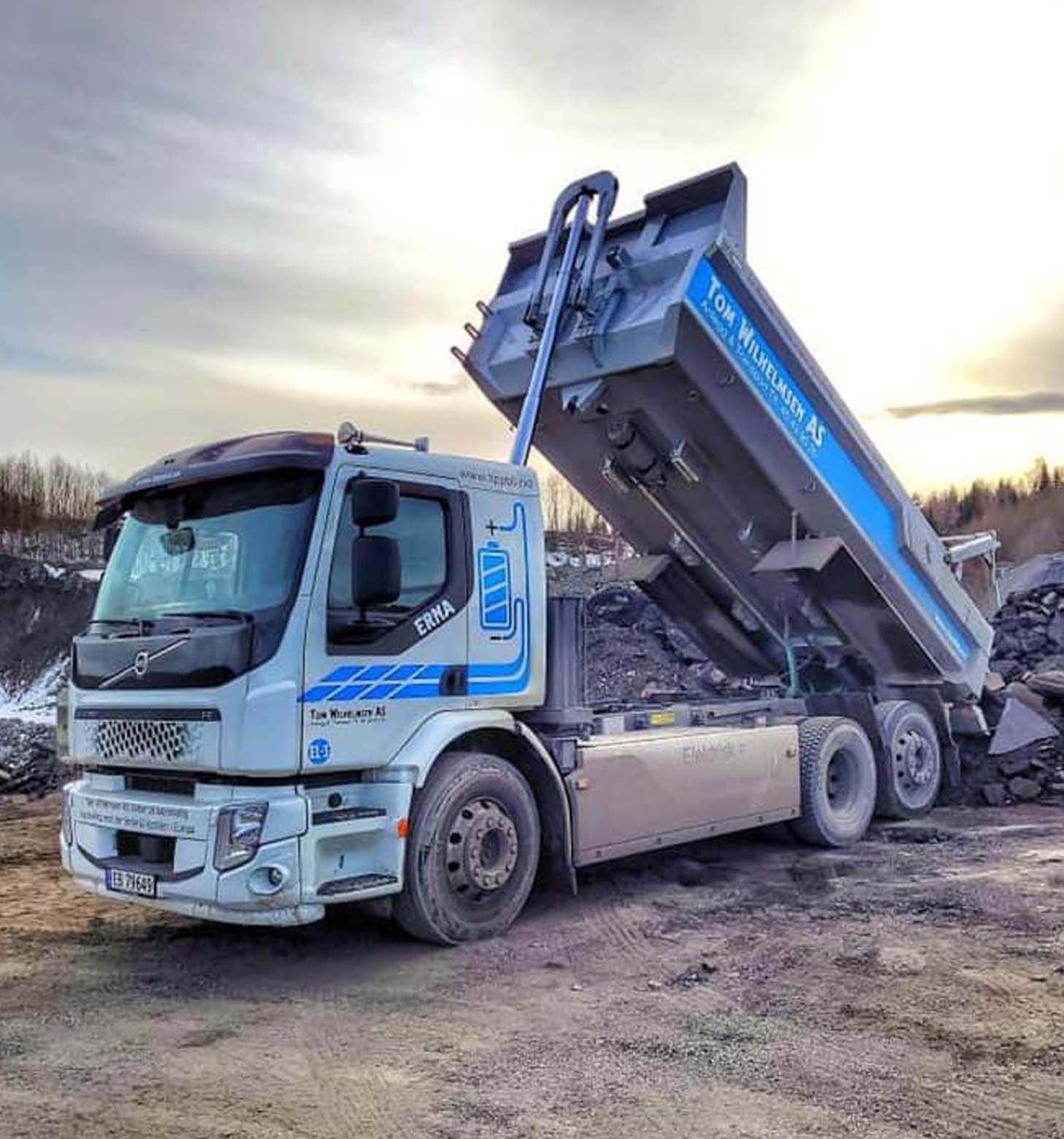 Massebalanse Norge AS, the waste management division of Tom Wilhelmsen AS, is set to commission the new CDE waste recycling plant in Disenå in Norway’s second largest county, Innlandet.

With an annual capacity of 350,000 tonnes, it represents CDE’s fourth C&D waste recycling plant in Norway and the latest deal to have been secured with strategic partner, Nordic Bulk, an expert in bulk material processing plants.

It comes as the family-owned and operated firm is announced as an official climate partner in the city of Oslo, a certification which reflects its commitment to adopting sustainable practices to offset the environmental impact of its own operations and that of the Norwegian materials processing and construction industries as a whole.

In pursuit of that, the company has committed to establishing a zero emissions operation by 2025.

By 2023, it will double the size of its electric vehicle fleet as it responds to increasing demand for sustainably sourced and processed construction materials.

Fulfilling that demand will be CDE’s state-of-the-art wash plant. With a processing capacity of up to 250 tonnes per hour, the plant will accept a variable feed of excavated and contaminated soils to produce a range of new, saleable sand and aggregate products for the construction industry.

In-spec end products, including soil, gravel and stone will have applications in cement production, roadworks and other construction, infrastructure and public works projects.

Much like its pledge to minimise noise pollution in the communities in which it operates through the rollout of an all-electric fleet of vehicles, the new CDE plant will be installed indoors in an existing 4,400 square metre unit in the Sør-Odal municipality.

The benefits of this approach are two-fold, as the indoor plant with exterior stockpiles means the plant can operate year-round and avoid costly downtime as a result of adverse weather conditions.

Taking its pursuit of a truly circular economy one step further, Tom Wilhelmsen AS is currently exploring plans to commission a rail route between its C&D waste reception centre in Oslo and the site of its new CDE wash plant.

If approved, plans could see a significant reduction in road transportation as the company transitions to an electrified rail freight line to transport material some 65km to the processing site.

Eunan Kelly, CDE’s head of business development for Northern Europe, says Tom Wilhelmsen AS is a visionary in sustainability.

“Tom Wilhelmsen AS has a consistent track record for pushing boundaries as the company sets out to achieve its ambitious environmental goals. Its innovative approaches to transportation, landfill diversion and materials recycling are having a real and meaningful impact in the supply chain for the local construction industry in Oslo.

“More than simply washing material, Tom Wilhelmsen AS is setting out to establish an operation that manages the entire lifecycle of the material in the most sustainable way possible, from the point of extraction right through to its processing through the CDE plant and from there its return to the market.

“A visionary, the company commissioned the first fully electric tipper truck in Norway and it is continuing to lead the charge in the space, demonstrating best practice by integrating CDE’s world-class wet processing technology into its operation to further cement its position as a sustainability leader.”

“The commissioning of our new CDE plant will mark another important milestone in our mission to create a more greener materials processing industry. We and CDE share a similar purpose in this regard. Excavated and contaminated soils represent a significant waste stream, but with the backing of CDE technology we can return this material to good use, recovering quality construction materials and reducing our reliance on virgin quarried sand and aggregates.”

CDE’s proven experience in the Norwegian market, he adds, was an important factor in the decision to invest in its technology.

“Ours will be the fourth plant of its kind commissioned by CDE in the local market. Its technology is tried, tested and delivering positive results in the region. That knowledge and proven success offered us great reassurance in our decision to partner with its expert team on the project. Knowing that Nordic Bulk will help provide local support when needed also provides comfort in our decision”

Groundworks are due to commence this summer with a view to the plant being operational in early next year.

For more information about CDE and its wet processing technologies, visit cdegroup.com.