The CEA’s response to the Autumn Statement: 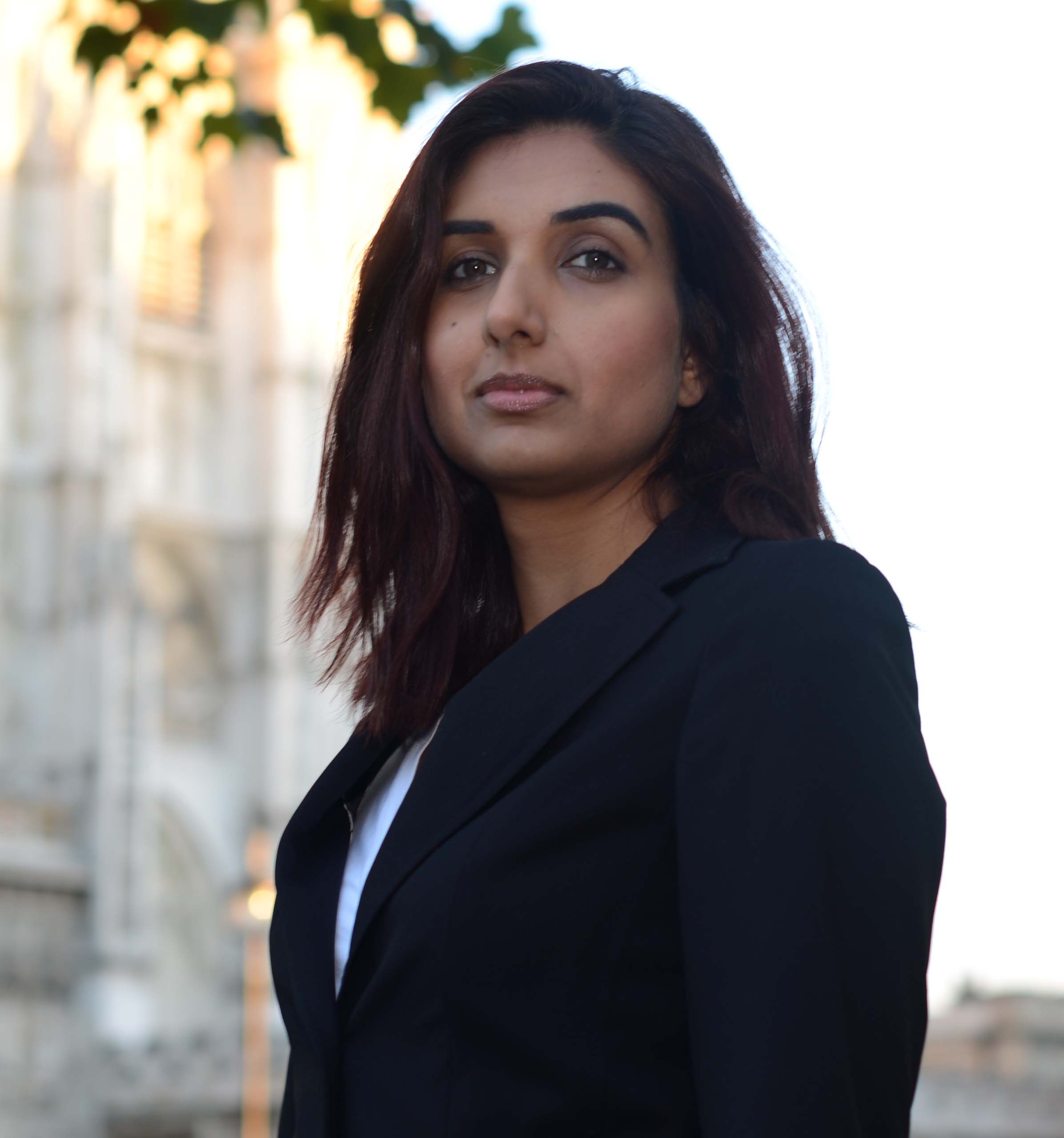 There were no great surprises from Jeremy Hunt’s Autumn Statement today – many of the announcements made relate to years that fall after the next general election so much of the impact will not be felt for years to come – however, the Government’s commitment to invest in infrastructure and energy efficiency is very welcome.

The chancellor says the Government will focus on economic growth, despite having to find budget savings. A silver lining for our sector was the announcement that energy, infrastructure, and innovation are high on the Government’s priorities.

We welcome the Government’s decision to proceed with a new nuclear power plant at Sizewell C, which will help to provide reliable low-carbon power.  This new power plant will create 10,000 skilled jobs, however, there was no mention of the chronic skills shortage we are already facing. The sector is struggling to recruit people – due to competition but also a lack of awareness and perceptions among younger generations. There is significant work to be done on this and the CEA continues to feed back to Government through its position on the National Manufacturing Skills Taskforce.

The go-ahead for Sizewell C is on the proviso that the plans receive final government approvals, which we expect to be signed by relevant parties in the coming weeks.

Hunt confirmed that as part of the Government’s commitment to growth and infrastructure – they will deliver the core Northern Powerhouse Rail, HS2 to Manchester, East-West rail, the new hospitals’ programme and gigabit-broadband roll-out.  These will be funded with over £600bn of investment in the next five years, which Hunt said: “will connect our country and grow our economy.” The CEA welcomes the Chancellor’s continuing commitment to major investment in infrastructure.

By 2030, the Government wants to reduce energy consumption from buildings and industry by 15% – and from 2025, there will be a further £6bn in funding to deliver the UK’s new energy efficiency ambition.  Let’s just hope that whoever is in power at that time commits to fulfilling this funding.

The Energy Price Guarantee (EPG) will be maintained through the winter, limiting typical energy bills to £2,500 per year. Disappointingly, from April 2023 the EPG will rise to £3,000 with prices forecast to remain elevated throughout next year.  In addition, there was no further mention of support for business and the CEA calls for the Energy Bills Relief Scheme for non-domestic users to be extended beyond six months.

The employers’ national insurance contributions threshold is frozen until April 2028 and the employment allowance will be retained at its new, higher level of £5,000 until March 2026 which is good news for small businesses.

A positive announcement was the plan to help make Britain the “new Silicon valley” which will see public funding for R&D increased to £20bn by 2024-25. This is crucial for future growth.

However, the challenges manufacturers face in the years ahead remain substantial and opportunities were missed to support manufacturers through this extremely turbulent time. Therefore, it’s up to us as a sector to lobby Government for the support we so greatly need. This includes a coherent and long-term international trade strategy to stimulate economic growth. This is especially important in our sector where an average of 65% of output is exported yet support for trade associations and our members is minimal.