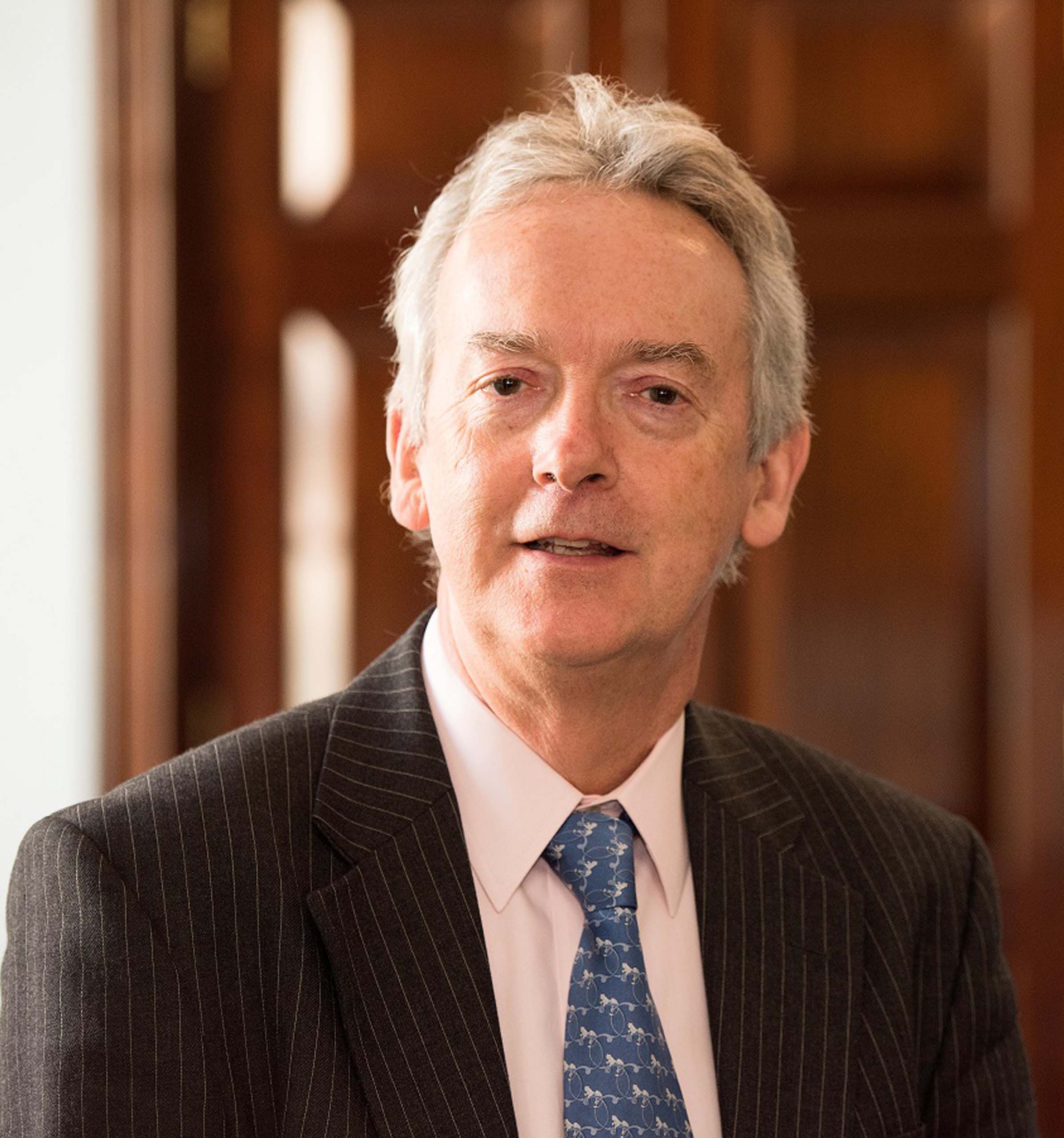 Rob Oliver, who retired as the Chief Executive of the CEA (Construction Equipment Association) in 2021, has been awarded an MBE in the King’s first New Year’s honours list.

The Award of Member of the Order of the British Empire (MBE) was made in recognition of Oliver’s services to the construction equipment manufacturing sector. He remains active in the industry as an Executive Director of Construction Equipment Events Ltd (CEE) which will be delivering the 5th PLANTWORX show in June (13th/15th), at the East of England Arena & Events Centre (Peterborough).

In his time with the CEA, Oliver helped develop and deliver the CESAR Scheme plant marking and registration scheme – and its extension to cover on site Emissions Compliance Verification (ECV). In recognition of his work with the police to combat plant theft, he has also given his name to a special annual award to police forces that have shown a special commitment to anti-theft campaigning. He also put together the organisation for the first PLANTWORX (in 2013) and developed the concept of a construction equipment technology event which became the first FUTUREWORX showcase and conference in March 2022.

In response to news of his award, Rob Oliver said, “What a nice surprise to kick off 2023. It has been a privilege to work with both paid officials and volunteers for the CEA on the various projects we undertook over the years – and great credit should go to them. In my career, I have been fortunate to have had the opportunity to work with senior people in a number of industries which has given me a ringside seat to the workings of British and international business. However, I am still looking forward, including offering a great showcase for construction equipment innovation and technology at PLANTWORX 2023”.

Oliver’s wife, Joanna, also received recognition for her international trade work with the construction equipment sector. She was awarded an MBE in the late Queen’s birthday honours list in 2011.