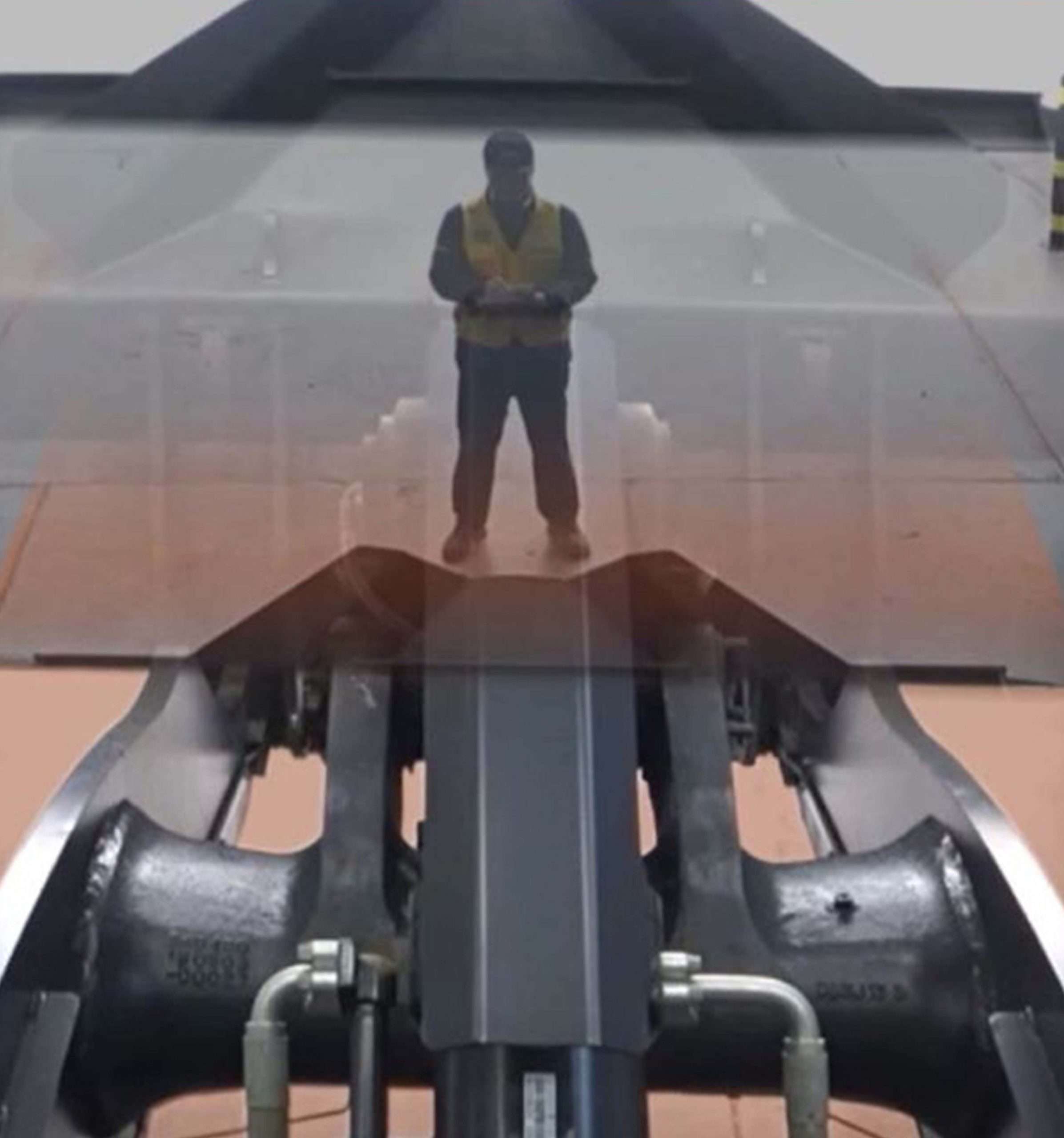 The industry’s first wheel loader ‘Transparent Bucket’ system developed by Doosan Infracore has been selected as a finalist in the Digitalisation category of the Bauma 2022 Innovation Awards. Among 41 innovations out of 133 that have been chosen in five different categories in the pre-selection process, the Transparent Bucket could scoop another important award to go alongside several others it has won around Europe in the last 12 months.

To have reached the round of finalists is already a distinction for the candidates for the Bauma Innovation Awards. From this group, an expert jury will select the three nominees for the award in each of the five categories that as well as Digitalisation, include Climate Protection, Mechanical Engineering, Building and Research. The 15 nominated innovations will be officially announced by the organisers in early September 2022.

VDMA Construction – Equipment and Plant Engineering and VDMA Mining, together with Messe München and the partner associations, HDB, ZDB and bbs, are conducting the multi-stage application process and hosting the awards ceremony at the Court Church of All Saints in Munich.

VDMA represents around 3300 German and European companies in the mechanical and plant engineering industry. This innovative industry is export-oriented and predominantly made up of SMEs, employing around four million people in Europe, including more than a million in Germany alone.

Owing to blind spots caused by the buckets on wheel loaders, the area in front of the machines has been considered an area of major concern in terms of safety. With the new Doosan Transparent Bucket function, however, the driver can easily check the blind spots in front of the bucket via the cab monitor, to increase safety and prevent accidents. Another advantage of the Transparent Bucket system is that it can significantly improve work efficiency by providing a forward-view perspective for the driver during loading/unloading or when carrying materials such as aggregates, sand and soil.

Patents Applied for in Korea, North America, Europe and China

Doosan Infracore is the first company in the world to develop and apply a front projection function with the Transparent Bucket for construction machines and has applied for patents in Korea, North America, Europe and China.

Doosan has also developed further sophisticated cutting-edge safety systems for the company’s machinery range, such as the around view monitor (AVM) system, that can observe the machines’ surroundings, and a rear warning system using ultrasonic sensors, which have both received very favourable responses from customers.

A Doosan spokesperson commented: “As machinery and site safety standards continue to be significantly raised around the world, advanced safety systems have become a key factor in selecting equipment. We plan to continue developing safety features that can protect drivers and other workers on site, and we aim to be at the forefront in creating construction sites that are safer and accident-free.”