BEN JUMPS FOR JOY AS HE LANDS COMMONWEALTH GAMES SPOT 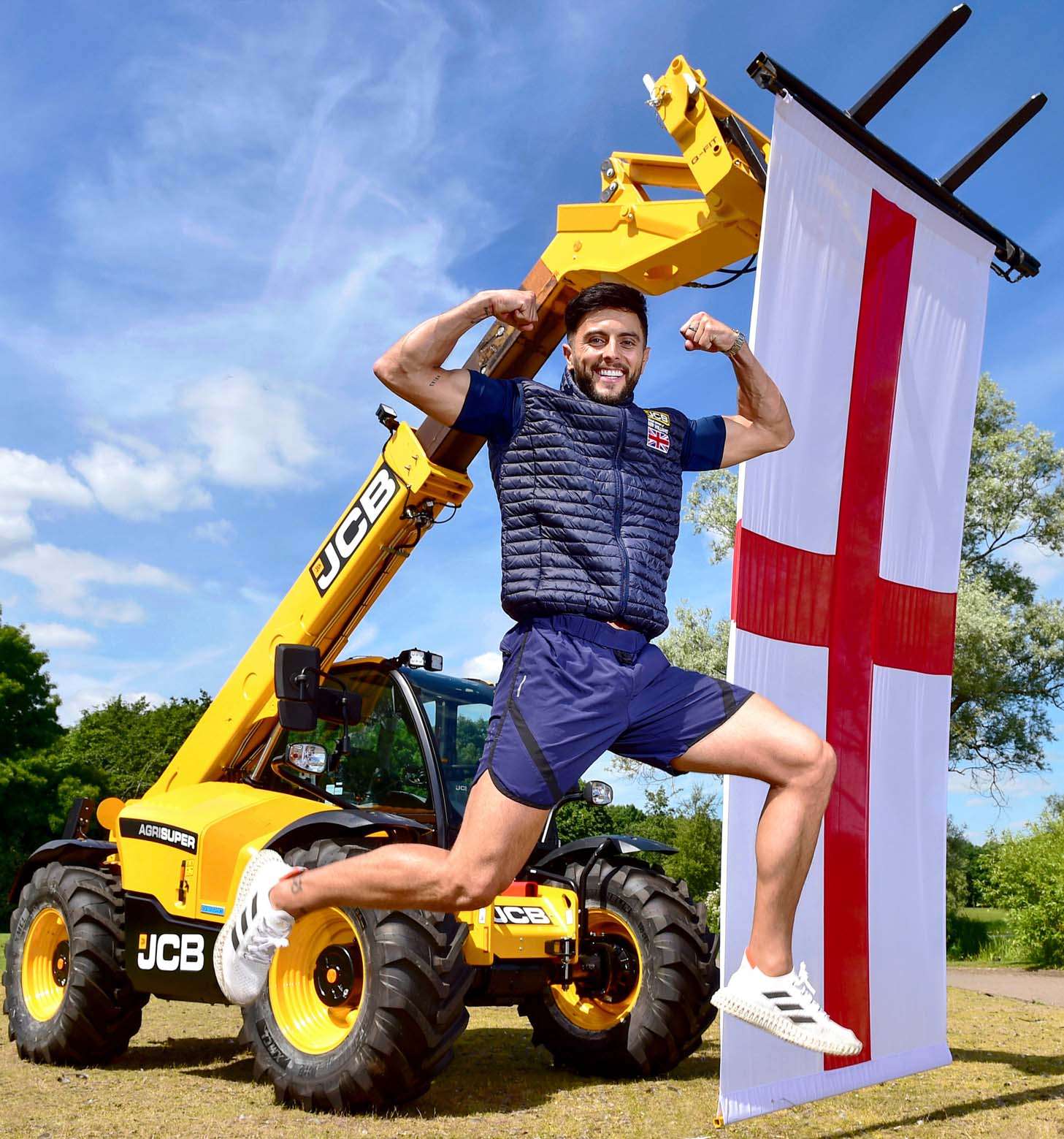 JCB-sponsored triple jumper Ben Williams is celebrating after he was today named in the Team England squad for this summer’s Commonwealth Games.

He will be going for gold at the Birmingham Games in the first weekend of August after securing his place with a jump of 16.82 metres earlier this month – the fourth best of his career. His latest international appearance comes after he represented Team GB at last year’s Tokyo Olympics.

Today British Triple Jump Champion Ben, who has been sponsored by digger giant JCB since 2019, said: “I am absolutely thrilled to be representing England at our home Commonwealth Games. I am feeling in great form and relishing the prospect of competing in front of a big crowd on home turf. I thrive on the atmosphere of large competitions, and this is one of the biggest in the world.”

Ben missed the last Commonwealth Games in Australia in 2018 due to knee surgery and after bouncing back to fitness, almost quit the sport in 2019 as he battled to balance the need to earn money with the demands of training as an elite athlete.

“If JCB had not stepped in to help with sponsorship I doubt would have been able to continue representing my country at the sport I love,” Ben said. “It is thanks to that support from JCB that I have been able to train full time as a triple jumper which has helped my form massively. I go into the Commonwealth Games as a medal contender which is a fantastic position to be in.”

Ben’s life-time best jump of 17.27 metres came in August 2019 – almost the length of a double decker bus. Guyana’s Troy Doris secured the gold medal at the last Commonwealth Games with a jump of 16.88 metres.